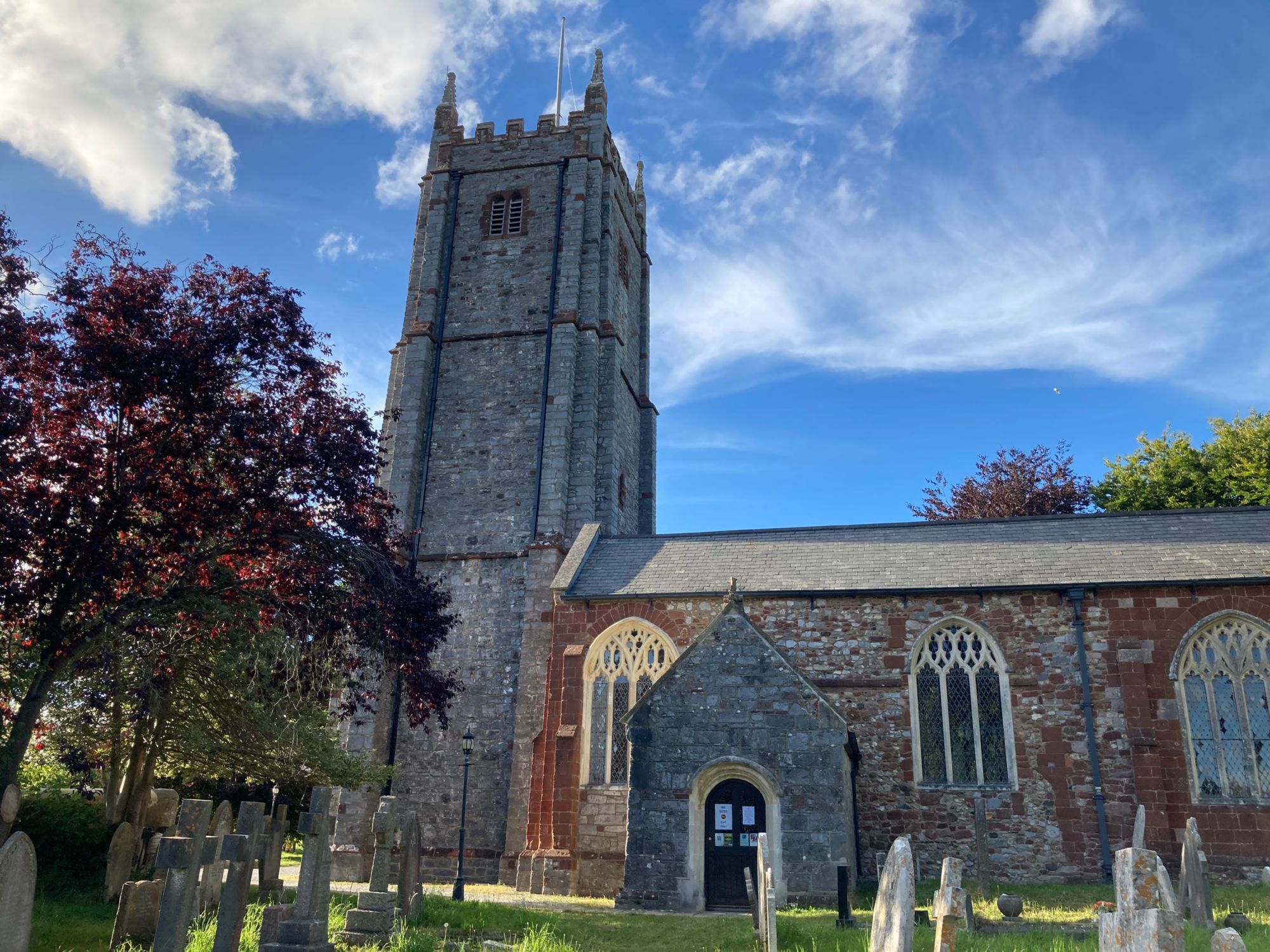 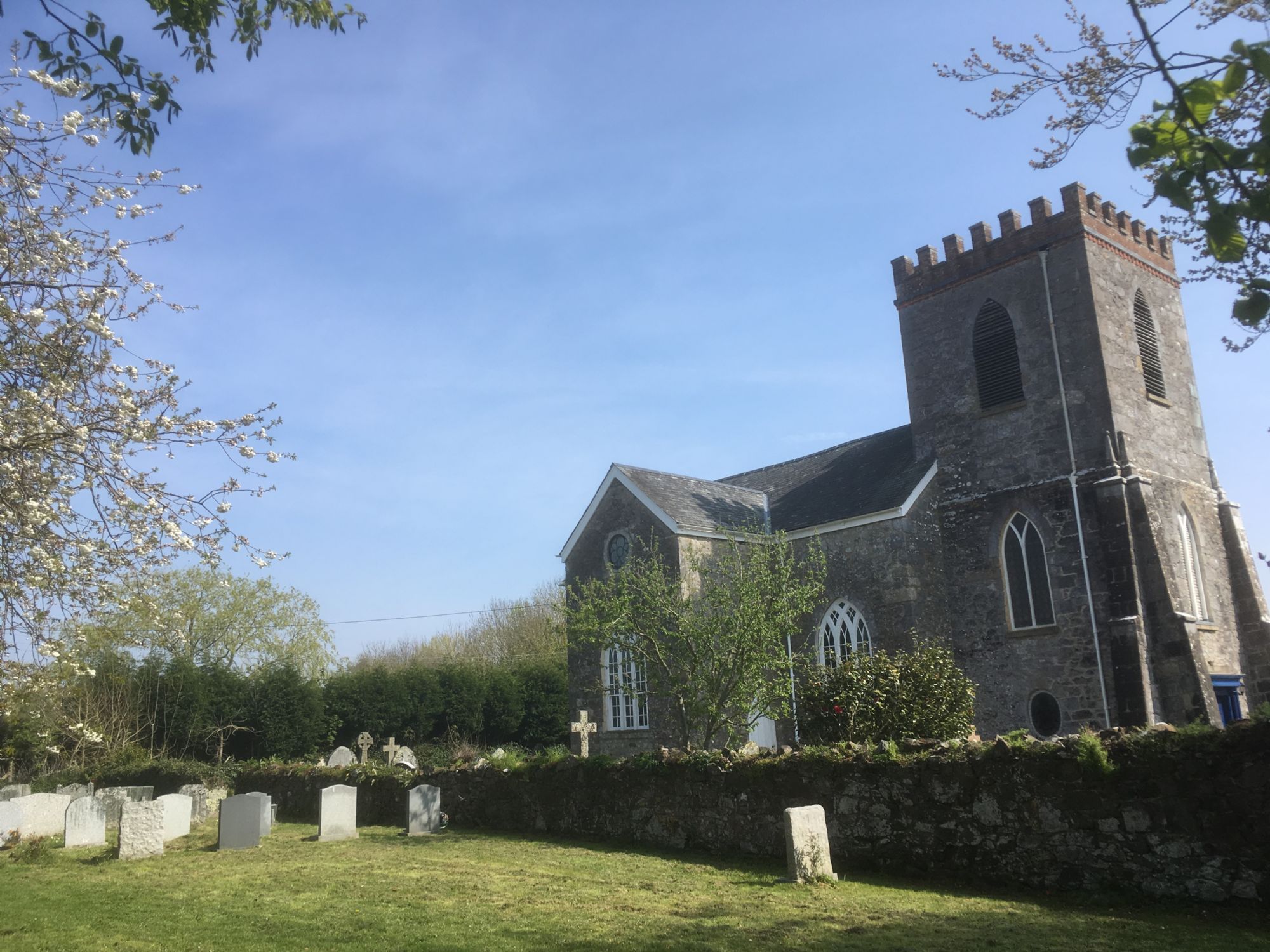 A warm welcome to the re-launched Parish Magazine for the Kingsteignton and Teigngrace Mission Community.

Our old magazine was called The Link and was an all paper publication that was produced every month and for which we charged a cover price of 50p.  This new version will be all electronic and so we have adapted the title to reflect this, calling it The Electronic Link. The plan is that it also will be published once a month but access to it will be free.

The editor of The Electronic Link would welcome articles for inclusion in the new magazine but reserves the right to alter, amend or not publish any that are submitted.  The deadline for submission of articles will be 20th day of the month preceding that for which the next edition is dated.  For example, articles for the October edition would need to be submitted by 20th September.  All submissions should be in Microsoft Word format and included as an attachment to an email sent to either of these two addresses:

Please write in the Subject heading of the email:

‘Article for The Electronic Link’

Please include in the name of the attached file an indication of it’s content.  For example, for a report on swift boxes in St Michael’s Church Tower, something like ‘Swift Boxes Report’.  This makes it easier for the editor to manage any articles that are submitted.

This first edition is short but those in the future will, hopefully be larger. 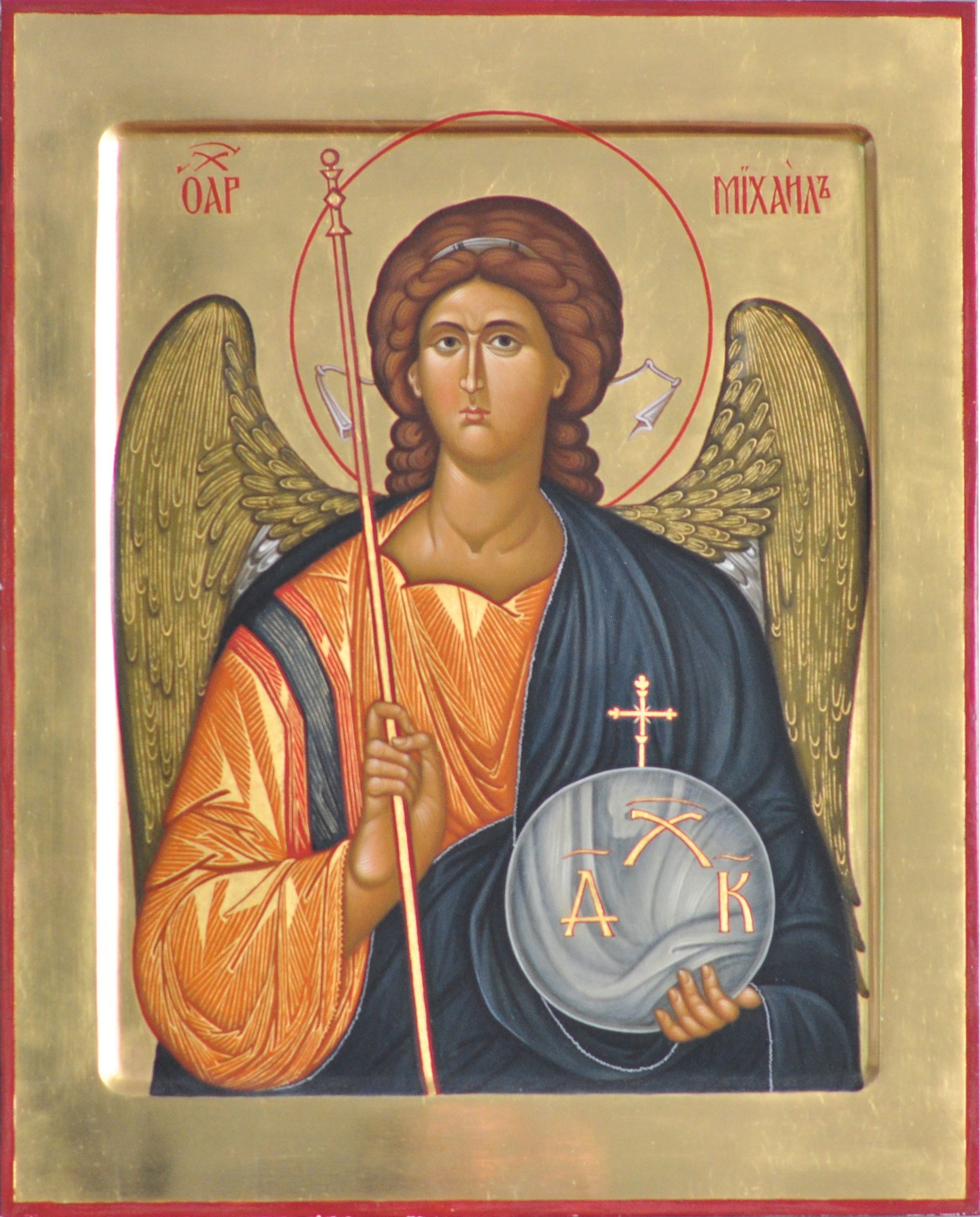 A Saint from the Calendar for September - St Michael the Archangel

St Michael is an Archangel to be found in Judaism, Christianity and Islam. There are references to Michael in the Old Testament Book of Daniel and it is because of these that Michael has been regarded by some Jews as an advocate for their people.

There is also reference to Michael in the Book of Revelation, where, during a war in heaven, it is Michael that leads the forces of God to defeat the Devil.

It is in the Letter of Jude that Michael is specifically referred to as ‘the archangel Michael’.

In Christianity Michael was first revered as a protector of the sick in Phrygia, current day Turkey, in the 4th century AD.  It was here that the Emperor Constantine built a church under the patronage of St Michael, on what was reputed to be a healing spring.

It was only after Constantine won a battle near this Church that Michael came to be seen as a warrior saint, often depicted as slaying a dragon.

Later in the 4th century AD, St Basil the Great’s homily on the angels, put forward the claim that St Michael was placed by God over all the angels.  As such, according to St Basil, Michael is to be called ‘Archangel’ because he heralds the coming of all other angels.

Devotion to St Michael spread rapidly through the Eastern Church from the 4th century onwards.  It was in the 6th century that similar devotion becomes apparent in the Western Church, with the adoption of special feast days to celebrate and call upon St Michael’s protection.

In the Eastern Orthodox Churches, St Michael is seen as one of the guardian angels, to whom prayers for safe-keeping can be addressed.  In the Western Church, St Michael has been understood to have a number of roles.  These include:

- as leader of the heavenly host in their triumph over evil.  St Michael is seen as embodying the virtues of the spiritual warrior and as a support for the inner struggle against evil that all Christians are called to fight;

- as the angel of death. It is St Michael who has been understood to carry departed souls to heaven.  St Michael is said to come to each soul near the point of death to offer the chance repentance and so of redemption, thereby thwarting the Devil.  For this reason, St Michael is often pictured holding a set of scales, used to weigh the good and bad in every soul;

The image above is of an icon of St Michael that can be found in St Paul's Episcopal Church, Washington USA.  It has been copied from:

<https://commons.wikimedia.org/wiki/File:Seattle_-_St._Paul%27s_Episcopal_-_icon_of_the_Archangel_Michael_(26003181933).jpg>.   It is reproduced under the Common Commons Attribution-Share Alike 3.0 Unported license and is by Joe Mabel.